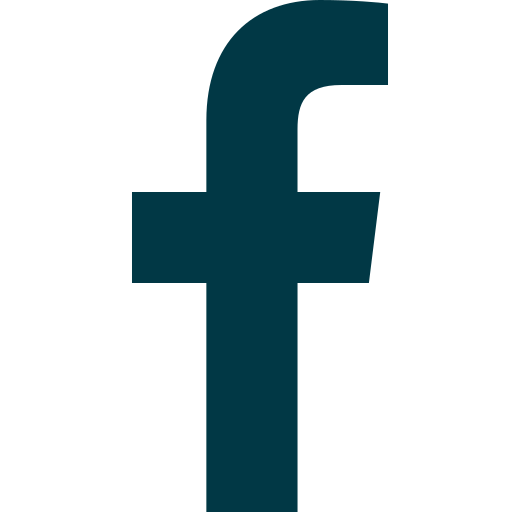 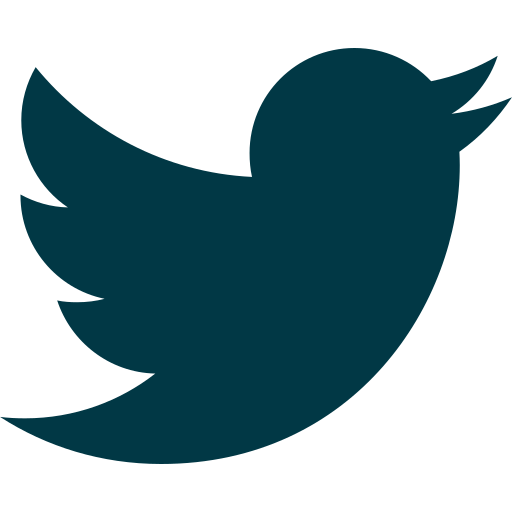 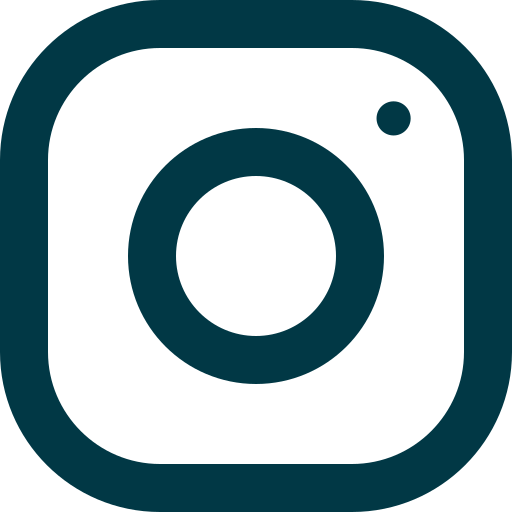 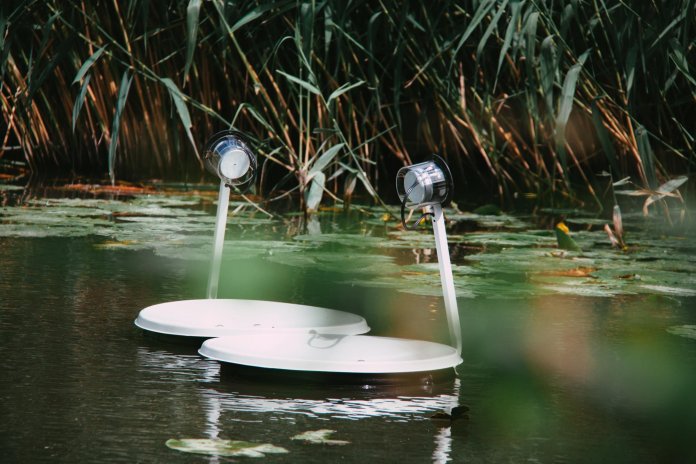 The installation will be active each day from 10am to 7pm.

Swans seems like a rather harmless and naive name for this radical yet subtle intervention in nature. There is a lot of irony in this installation, made from eight satellite dishes, seven white ones and one black. As waste elements of our society, the dishes represent the power of mainstream TV and mass media. Brought to life by sound, wind and water, these swans peacefully bob up and down on the canal, seamlessly blending in with the surrounding nature. Speakers installed on the discarded dishes serve as the animals’ heads. Two layers of sound design – bass frequencies and human breath passing through brass instruments – provide them with voice and motion. Eight individual audio channels are used to transport the sound through the birds, bringing them to life so they might remodel the landscape. The image is dual: it provokes both a sense of revulsion and an intimate feeling of familiarity. The swans act as a hack of the natural environment while challenging the audience as hybrids of tech waste and wildlife. The omnipresent hand of man as a kind of god is unmistakable, in much the same way mankind relates to nature. 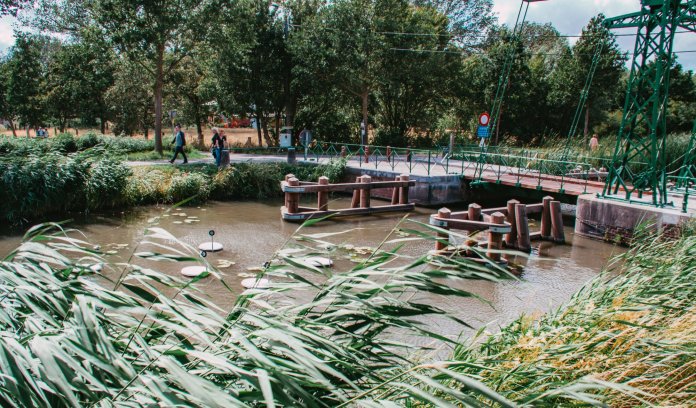 Historically and idyllically, the small St. Peter’s Bridge in Moen is picture-perfect. A quirky textbook example of what a canal looked like in the 19th Century, it spans a blind arm of the Kortrijk-Bossuit Canal. That channel connecting the rivers Scheldt and Lys was first excavated in 1861. For three years, as many as 1,200 navvies dug away at the 15.4-kilometre-long waterway, obviously by hand. 18 bridges were built, one of them being St. Peter’s. Seemingly quite narrow by today’s standards, the historic dimensions of the old canal arm are correct. The original fairway carried barges up to 300 tonnes. Contrastingly, the current canal that was broadened in the eighties sees vessels up to 1,350 tonnes. St. Peter’s Bridge is rather rare, too, as not many 19th Century iron lift bridges are left. That is why Flemish Waterways was only too keen to restore this piece of history recently. The bridgemaster still raises it by hand by turning a wheel, a less than strenuous effort thanks to the counterweights and gear transmission. The bridge has served faithfully for more than a hundred years: a respectable record deserving all honours. It now bridges past and present, art and nature. 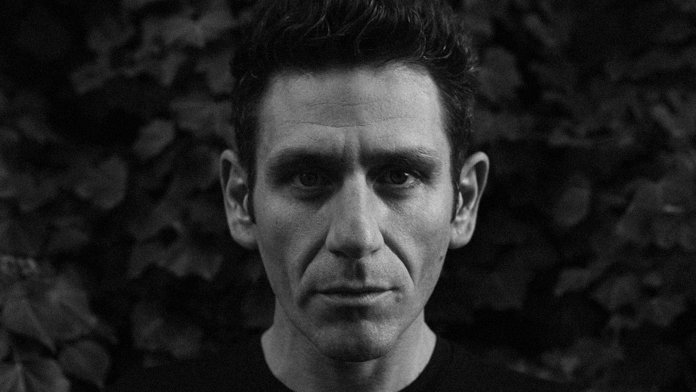 Marco Barotti is a media artist based in Berlin. Following his music studies, he began merging sound with visual art. Barotti seeks to invent and master an artistic language in which a fictional post-futuristic era is expressed through kinetic sound interventions in natural and urban environments. His installations merge audio technology, consumer objects and waste into moving sculptures triggered entirely by sound. The primary focus of his art is to create a ‘tech ecosystem’ that plays with resemblances to animals. These artworks serve as a metaphor for the anthropogenic impact on the planet and the environment. His work has been exhibited internationally, as in the London Saatchi Gallery.